The Purpose of The Hope Mission To Mars

The mission to Mars by Hope, the spacecraft named for this mission, is to research into the weather conditions on Mars. The spacecraft will orbit around planet Mars to probe and catalog the atmosphere of planet Mars at every location and every time of day. This mission is to get global weather maps of Mars and a better understanding of Mars’ atmosphere and climate.

According to Omran Sharaf, the project director for the UAE Mars Mission, “They [the UAE government] wanted something to be delivered quickly, fast, and something that we can share with the rest of the world, about how they can approach missions “

The Hope Mission is part of six spaceship launch to Mars this year, with three from NASA, two from the European Space Agency and one from India, in their aim to research into Mars’ atmosphere and its surface.

The UAE’s first space mission to Mars, the Hope Mission, is led by a Muslim lady scientist, Sarah Al-Amiri. The Hope project started six years ago, and their teams mainly consist of young scientists, of the Millenial group (under 35 years).

The UAE scientists, in collaboration with the US scientists, had built their own spacecraft on a budget of USD200 million. The UAE government had specifically chosen not to purchase one and instead opted to build a spacecraft themselves.

The scientists in the Hope Mission project partnered with various academic institutions in the United States, including the University of California, Berkeley, the University of Colorado at Boulder, and Arizona State University to leverage on their expertise on spacecraft designs.

The UAE Mars Mission is part of a more strategic mission for the country. Its leader, HH Sheikh Mohammed bin Rashid Al Maktoum has set the country to inhabit Mars by the year 2117.

His Royal Highness is to have quoted, “The new project is a seed that we plant today, and we expect future generations to reap the benefits, driven by its passion to learn to unveil a new knowledge.”

To prepare for Mars 2117 project, the country is preparing a 100-year plan for its implementation which includes research and investments in space science, research, artificial intelligence, robotics, and advanced space technologies.

UAE’s target to inhabit Mars by 2117 may seem farfetched by some people, but it is actually part of the country’s leadership visionaries that have always taken bold bets on the future.

Their leaders have always understood that by taking on ambitious projects for the future, even if in current times they look impractical, or even impossible, the current and future generations will benefit from the impact of such projects.

Dubai began as a port town in a desert environment with a population of approximately 4,000. Its economic achievement surpasses other runaway success economies such as Singapore and Hong Kong.

Among the courageous leadership decisions taken by the UAE that brought on remarkable success for the country:

1 – In the late 1970s, Dubai built Port Jebel Ali, to supplement Port Rashid which, at that time, ran only at a third of its capacity, and now it is one of the top ten of the world’s busiest ports.

2 – Dubai started Emirates Airlines in 1985 during the height of the Iran-Iraq war. In November 2001, two months after the September 11th tragedy, they ordered new airplanes worth well over $15 billion.

The leaders of UAE understand the courage needed for a vision that is ambitious enough to benefit the next generation, even if it seems farfetched today. Yesterday’s launch of Hope Mission proved another step in their vision extraordinaire. 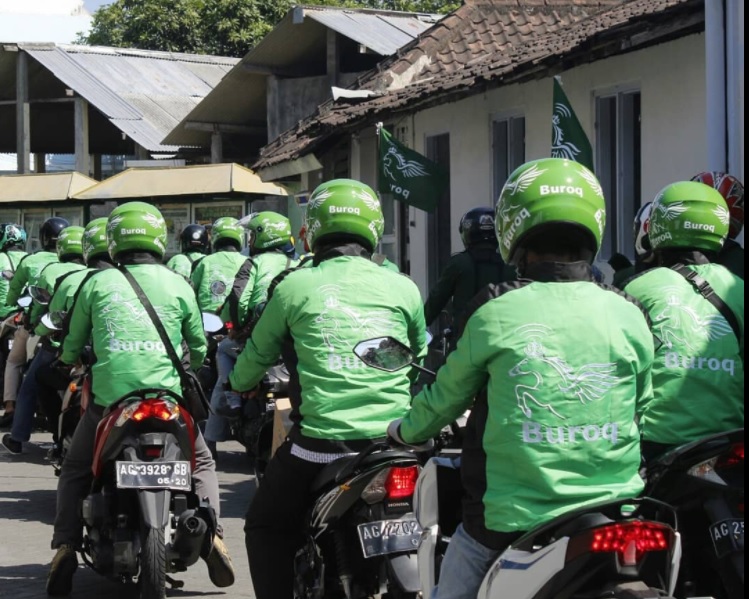