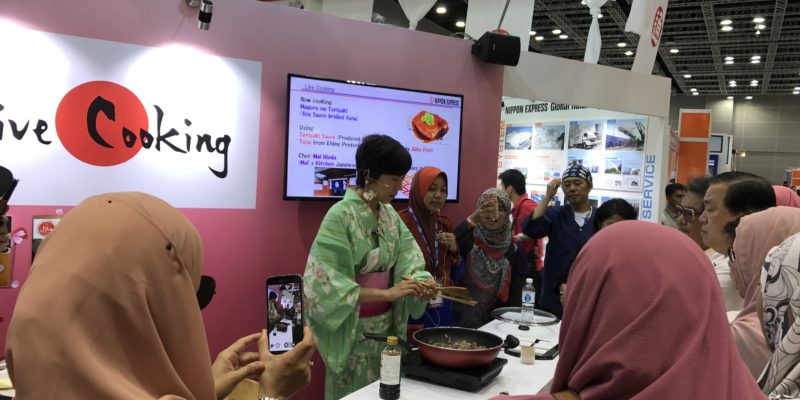 Is your brand appealing to Muslims or is it sending signals that turn Muslim away from your product? It is no longer a public secret that Muslim consumers are a lucrative market segment The halal market which has now move above and beyond just meat and money. In fact, Muslim consumer’s spending is like an ever-expanding goldmine, waiting to be extracted.

Marketing to Muslims is a relatively new area of knowledge which consists of research findings published in an academic journal. So how do you market to Muslim consumers? A lot of people still think that Muslims will buy a product when it is halal certified.

Muslims consumers, according to a research paper by Dr. Bilal A.J. Wilson, are risk-averse. This means that they don’t like risk. So if you are marketing to Muslims you need to minimize the perceived risk associated with your product.

One example was the Marketplace Lazada the one-stop shopping destination in Southeast Asia is losing out to Shopee because of the risk factor. Shopee can provide a money-back guarantee if the product you purchase is not what the seller says.

Muslims make up one-third of the world population but half of them are below 25 years of age. These young Muslims show a rising purchasing power. However, brands that want to tap into the potential of this younger Muslim consumer segment need a deeper understanding of their needs, values, lifestyle, and how they think about their brand or product. They are passionate about their identity and values.

One company that successfully connects with them is Triivago when they come up with a commercial about an intern who appreciates his mom by booking a hotel room for her.

A brand or product may infiltrate into the halal category and get halal certification but it may not be deemed Islamic. If a product is deemed unIslamic it will definitely be going to affect the revenue generated from that product.

Syariah compliant credit cards have been accused of encouraging Muslims to spent the money that they do not have. Things like halal lipstick and a bunch of other stuff, that manage to get halal certification on ingredient-wise, may not be deemed Islamic. At the end of the day halal is a means to get closer to God, Muslims have known to penalized companies who camouflage with their products with a certificate.

So How Do You Market to Muslims?

Ultimately, when you are marketing to Muslims you need to know more about halal. You have to also have to know about Islam and Muslims. This, however, does not mean that you have to convert to Islam or take a degree in Islamic studies.

Muslims are a diverse group of people, so there is no blanket formula that can be used.  There are many things that Muslims share globally like their core faith and basic acts of worship. But then, in all other matters, they might behave differently from one another.

Even among Arabs (who are a minority ethnic group among Muslims), there is a lot of diversity. Halal is not about branding, it is about worship and for Muslims worship is a lifestyle. The fact there is no boundary where worship stops and life starts for Muslims.

There, is still a huge opportunity in the global Islamic economy especially for Muslims to serve Muslims.

With so much diversity in the Muslim world, the best thumb rule is when marketing to Muslims is to concentrate on values. Your product can be position as such it is reviving a forgotten positive value. And don’t forget to talk to Muslims while you are at it. 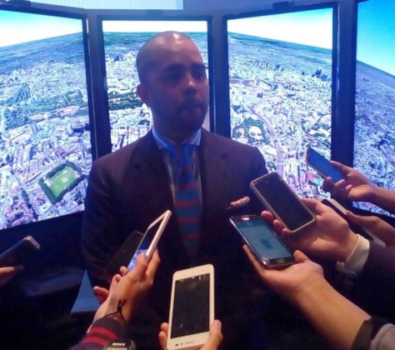