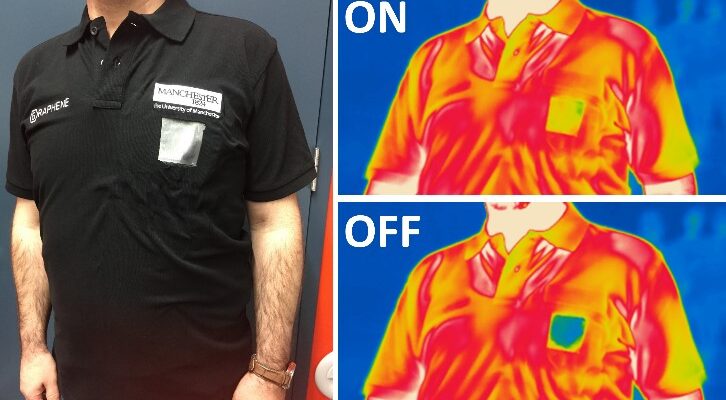 A team of scientists from The University of Manchester have created smart clothing that can cool down the wearer’s body temperature in hot climates.

The team of scientists achieved thermal radiation control within a piece of clothing by using graphene nanomaterial. The nanomaterial can be added onto the existing textile materials, such as cotton, thus can be used in the fashion industry in the near future.

The human body radiates energy in the form of electromagnetic waves in the infrared spectrum. In a hot climate, to lower the body temperature, the wearer should use clothing materials that let out infrared, known as infrared-transparent materials. In cold climates, infrared-blocking materials are used to keep in the body heat, as in the use of blankets.

Led By A Turkish-born Scientist

The team of scientists is led by Professor Coskun Kocabas, a professor of 2D Device Materials at the University of Manchester, United Kingdom. Professor Kocabas completed his BSc and MSc in Physics at Bilkent University, Turkey. He received his PhD in Physics from University of Illinois at Urbana-Champaign (USA).

Prior to this new invention, Professor Kocabas had another interesting invention related to the use of graphene in which is used as camouflage from infrared cameras.

His achievements is another one of inspiring Turkish-born scientists in the related field of physics, one which we have highlighted earlier.

Graphene material was only discovered sixteen years ago, in 2004, at the same university. The new nanomaterial is a million times thinner than paper, stronger than diamond, more electrically conductive than copper and a hundre times stronger than steel.

Professor Sir Andre Geim and Professor Sir Kostya Novoselov discovered the nanomaterial which is 2 dimensional in form and took the physics world by storm. Their discovery of graphene led them to be awarded the Nobel Prize.

Professor Geim described how he discovered graphene by using sticky tapes. ” You put [sticky tape] on graphite or mica and peel the top layer. There are flakes of graphite that come off on your tape. Then you fold the tape in half and stick it to the flakes on top and split them again. And you repeat this procedure 10 or 20 times. Each time, the flakes split into thinner and thinner flakes.”

Two years earlier, in 2018, Professor Kocabas, had invented a thermal camouflage material that can trick the infrared camera from detecting the wearer’s infrared visibility. His work was at the University of Manchester, in collaboration with scientists from MIT, and Bilkent University, Turkey.

Professor Kacabas said in the research paper that appears in Nano Letters: ‘We show that these devices can disguise hot objects as cold and cold ones as hot in a thermal imaging system.

The system works in a matter of seconds. The material would have a wide application in military settings. 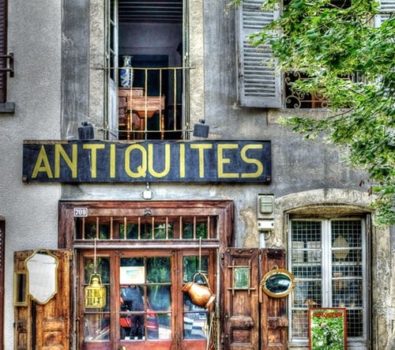 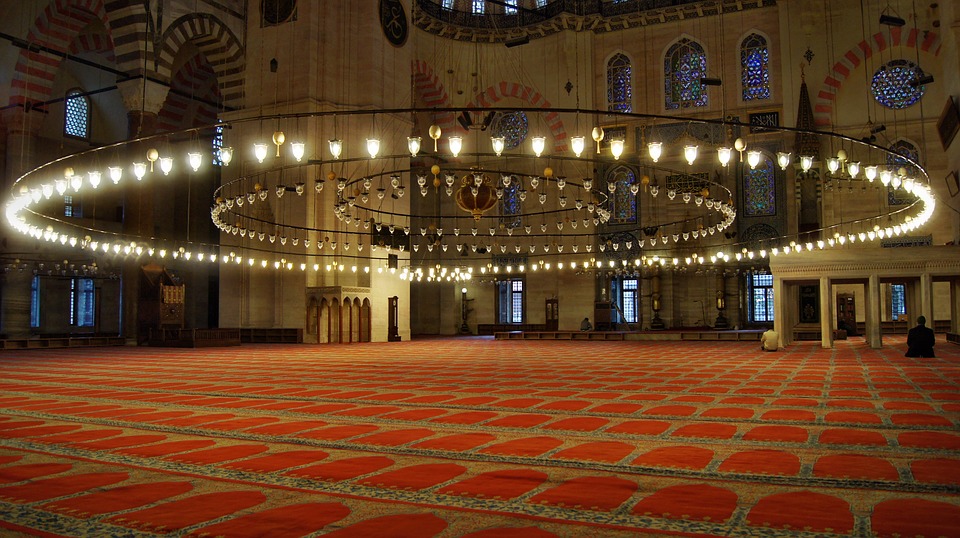