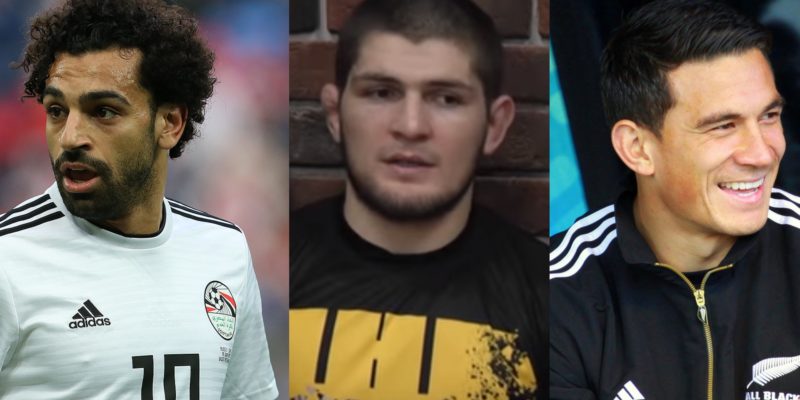 It is often said, action speaks louder than words. The Prophet Muhammad (s.a.w.)’s character is described as the walking Quran, meaning he was the embodiment of all the teachings of the Quran.

Islamic Knowledge Is Only The First Step

Having knowledge about Islam is not enough. It is only the first step in one’s journey towards submission to the One True God. The second step is to take action on that knowledge, by taming one’s ego, anger, tongue, so on and by doing good deeds. These will then be shown in one’s character when dealing with people.

Do you ever wonder why some Islamic sermons, or khutbahs, or other messages of da’wah by Muslim da’ees and ustadhs don’t make a difference to our Muslim youths? Why debating the truth on Islam don’t always work?

Yes, Allah guides whom He wills. But as humans, we decide from the heart as well as the head. So, it should be no surprise if people accept Islam, or Muslims become more Islamic, simply from seeing the actions and characters of other Muslims who have touched their hearts, and earned their respect.

Can Exposure to Celebrities Reduce Prejudice?

Celebrities and sportsmen who have access to reach a wide, global audience are in the best position to promote a good cause, regardless of their race or religion. Muslim sports heroes have also used their fame to show people about Islam, especially in the current environment where being Muslim and living Islam are viewed negatively.

We’ve identified three Muslim sports celebrities who are making a difference in the world simply by being Muslims, and showing them what it means to be a Muslim.

Show Them You’re A Muslim

The actions of Mo Salah to make sujud after a victory is often a sight seen by his football club’s fans, Liverpool FC. He doesn’t hide his Muslim identity, often praises God after every victory, and making du’a on the field. He doesn’t have tattoos (which is haram in Islam) and is humble, where his teammates and fellow footballers are often not.

What set’s him apart is that in the English football scene where Islamophobia is rife, fans of his club are singing songs about how they love him and his faith. A recent study has found that hate crimes in the Liverpool area reduced by 18 percent when compared to other areas of the UK, as well as a reduction in anti-Islam tweets by half. Even one Liverpool football fan attributed his conversion to Islam to Mo Salah.

However, he is still a human who is prone to errors. His recent magazine cover showed some unIslamic persona that is the opposite of what he is known for.

Whether you’re still debating whether boxing and mixed martial arts (MMAs) are halal in Islam, one thing remains clear: this Muslim Russian Dagestani fighter is a person who is not shy to talk about Islam and walk the talk.

He often uses his fame to promote Islam. For example, he explained why his sports training was stopped in Ramadhan, many young people in Dagestan who left fasting while sitting for exams were impressed, ended up fasting instead.

When his opponents taunted him with names and racists slurs, he still remained composed. He was the first Muslim to win the UFC championship last year, and the second Russian to do so.

However, when his opponent insulted his father, he was unable to contain his anger, and a fight ensued right after he won the UFC championship title last year which led to a chaotic fight between the teams and fans. Khabib has since acknowledged and apologized for his mistake.

Khabib’s love for his parents is praiseworthy and has used his platform to influence young people to do the same.

Sonny Bill Williams converted to Islam in 2009 when he was playing for Toulon, in France. As a New Zealander, he plays rugby for the All Blacks, the national rugby team. As a Muslim, he has shown his faith on the field, by making du’a the Islamic way.

However, his faith is put on the front line this year, when a racist white supremacist stormed a mosque in Christchurch, New Zealand, and murdered 51 worshippers who waiting to do their Jum’ah prayers. The deceased, the shaheeds, included women and children.

He has since used his fame to talk about Islam and challenged others to find out more about Islam. Since then, both his mother and best friend has converted to Islam.

No many people are talented enough to spread dawah by speech or by approaching strangers. Because not all of us have the confidence to influence or to debate calmly with people.

So what can the rest of us do to make dawah? Simple: show you’re a Muslim. Actions speak louder than words. How we interact with people have a bigger impact on the hearts of others, than words can ever do.

You just have to show them, through the best of manners, through the teachings of Rasulullah (s.a.w), that you are Muslim. And you don’t need a Ph.D. in islamic studies to achieve that.

Thanks to you, our readers, Halalop.com has made into the top 75 Islamic blogs by Feedspot. This list of Islamic blogs, however, combines pro-Islam and anti-Islam blogs into a single list.
Comment Below 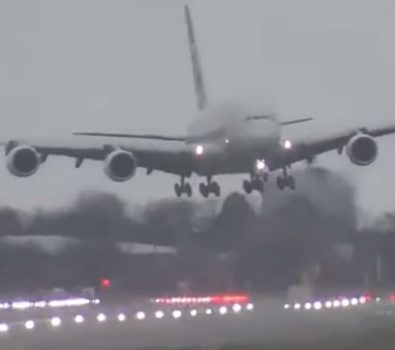