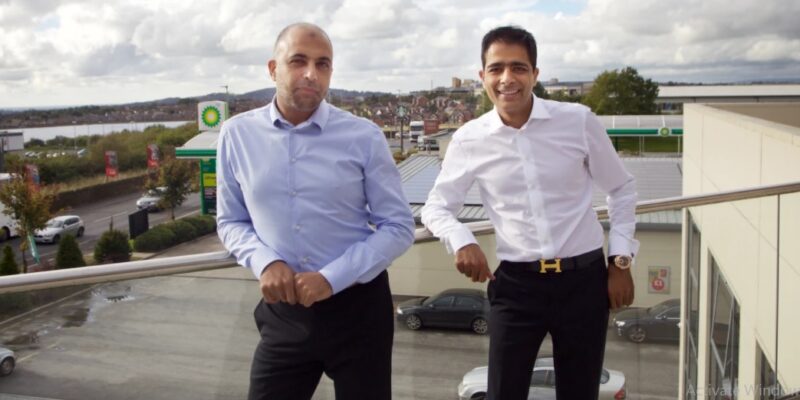 Asda is sold to their company, the EG Group, together with TDR Capital, a private equity firm and will be partly financed by debt.

The British Muslim brothers are owners of the private company, the EG Group, which is the owner of Euro Garages petrol stations that spans over 6,000 forecourts across 10 countries. Their forecourts (the retail section of the petrol stations) have collaborations with known brands such as Subway, Burger King, Greggs, and KFC, and with branches of supermarket chains.

From Rags To Riches

Later on, in 2001, the Issa brothers, saved GBP 150,000, to buy their own petrol station in Bury, Greater Manchester, and tested out their idea that the profit margins are from selling fresh food and snacks from the retail section of their petrol station. Their idea worked out.

The timing was good too as major petroleum companies were selling off their petrol stations. Euro Garages grew from acquiring these stations and worked with known brands from Subway, Burger King, Greggs, to KFC for their forecourt sections.

“We’ve been on the pumps, we’ve been stocking the shelves, cleaning the toilets. You do everything.

Mohsin, 49, said the company “makes more money selling a cup of coffee than we would do on an average tank fill-up”. (source: LancsLive)

Committed To Their Community

The Issa brothers have declined offers to relocate their headquarters, the EG Group, from small-town Blackburn to either of the UK main cities of London or Manchester.

By doing so, they intend to bring 1,000 jobs to the town of Blackburn by opening a new headquarters office in the town. The brothers and their families have also remained in Blackburn by buying more real estate in the area to live in.

The Muslim billionaire brothers have also given cash donation and a local warehouse to act as a food bank and distribution center during the pandemic. They have committed to donating 2.5% of their wealth to their mostly educational charity, the Issa Foundation.

“Education is the only way to get people out of poverty,” Zuber has said. “Our parents came to the UK in the 1960s with nothing. This is our way of saying ‘thank you’, because the UK has provided us with a fantastic opportunity to build our business.”

The charity also helps budding entrepreneurs with “simple ideas” that can be grown into big businesses. (source: The Guardian)