What do CEOs worry about? If you were to look at  the Global CEO survey by Price Waterhouse, where 1400 CEOs were quizzed, the 2 things they worry about the most are the global economy and geopolitical tensions.

These are things beyond any CEO’s control, but they are future events which could be triggered by a myriad of factors that are only in the knowledge and control of Allah.

Worrying about things you can’t control might be a waste of energy, but it also tells you that CEOs are also human. They are anxious about things they can’t manipulate. Yet you can easily overcome this anxiety, by accepting that you are only a tiny part of a grand design. The only thing that can save you from this uncertainty is Allah.

Allah’s blessing can attract the right circumstances, people, and opportunities to you. It may come as a hardship that forces you to make certain decision to steer you away from a bigger calamity.  At the very least, it gives you tranquility (Sakinah), which is an edge in your decision making.

With Allah’s blessings (Barakah) in your efforts, you will give your attention to the right things at the right time. You’ll stop running after every opportunity like it’s the last train to Jannah. All the things that are beyond your control have a strange way of working for your favour.

Sadly to some, this may sound like superstition, but at the same time, they have no qualms experimenting with other things that is hard to comprehend . Unfortunately, if you work long enough, you surely have come across a Muslim CEO who turns his corner window office into a pantry, or the toilet into his office because he believes in Fengshui. Yet, such irrational obsession is not considered superstition.

Barakah, on the other hand, is clearly the answer to what CEOs are worrying about the most. Allah has dominion over all things. Yet some of the things that you do might be repelling Barakah, instead of inviting it. Here are just 5 mistakes that Muslims CEO’s are making, which might be preventing this divine favour from reaching them:

It is almost time for Asar prayers, but you needed to complete something and call for what’s supposed to be a 10-minute meeting, and it drags until maghrib! As a Muslim, there is nothing more important than the 5 daily prayers. When it is time for prayers, you should stop whatever you are doing, go and pray. This also causes a lot of grief to people who are accustomed to praying on time. You are unknowingly asking them to choose between meeting you and standing before Allah.

Leaders form their decisions based on ideas they believe in. Often, the ideas come from their observation and the reading material. Sometimes they unknowingly advocate ideas which conflict with Islam. So, every time you come across an inspirational idea, leadership theory, and even convincing case study, you need to follow the methodology of Iman Abu Al Qasim ibn Muhammad Al-Junayd Al Baghdadi. Every time an idea crossed his mind, he would act on it only after he had found two corroborating pieces of evidence from the Quran and Sunnah; otherwise, he would abandon that thought.

As leaders, you are only as good as the people below you, and there is this theory which is very damaging. It is called the Pareto’s Principle, stating that 20% of the invested input is responsible for 80% of the results obtained. The problem starts when you attribute this principle to people instead of actions. As a result, 20% of the workforce is deemed to be reliable men and women which the organisation depends on. They are expected to be there 24 hours a day, 7 days a week, leaving them very little time if at all. As result, these “reliable people” tend to deny the rights that their family, community and, most importantly, their Creator have on them.

A research conducted by Tilburg University in the Netherlands found that those in power don’t really walk their talk. Leaders have a stricter moral judgment of others, yet they are less strict of their own behaviour. In other words, it’s a common phenomenon to find a lot of leaders not practicing what they preach. As a Muslim, you should be leading by example and there should be no double standards. You are commanded to practice what you preach or you’ll pay a heavy price.

There is a tendency of employers to dismiss a worker because he is not deemed a “team player”. Oftentimes, these labels of being uncooperative, incompetent or useless are being stamped on a person’s forehead without even involving the person in question. This is a grave injustice, because the accused are not given a chance to defend themselves. This decision is usually made by few people at the top, followed by a covert plan to pressure the employee to quit on his own, so there is no legal repercussion for unfair dismissal. This oppression is an unwritten standard practice in many organisation.

The sad thing is as Muslim CEOs, you probably think Islam is not relevant when it comes to leading an organisation. If you are in a leadership position and have done one of the 5 things mentioned above, then you should stop doing it. We are living in a turbulent time, and you need all the help that you can get. There is nothing better than Divine assistance from Allah. Make a connection with Allah today and cross check every decision you make with the Quran and Sunnah. 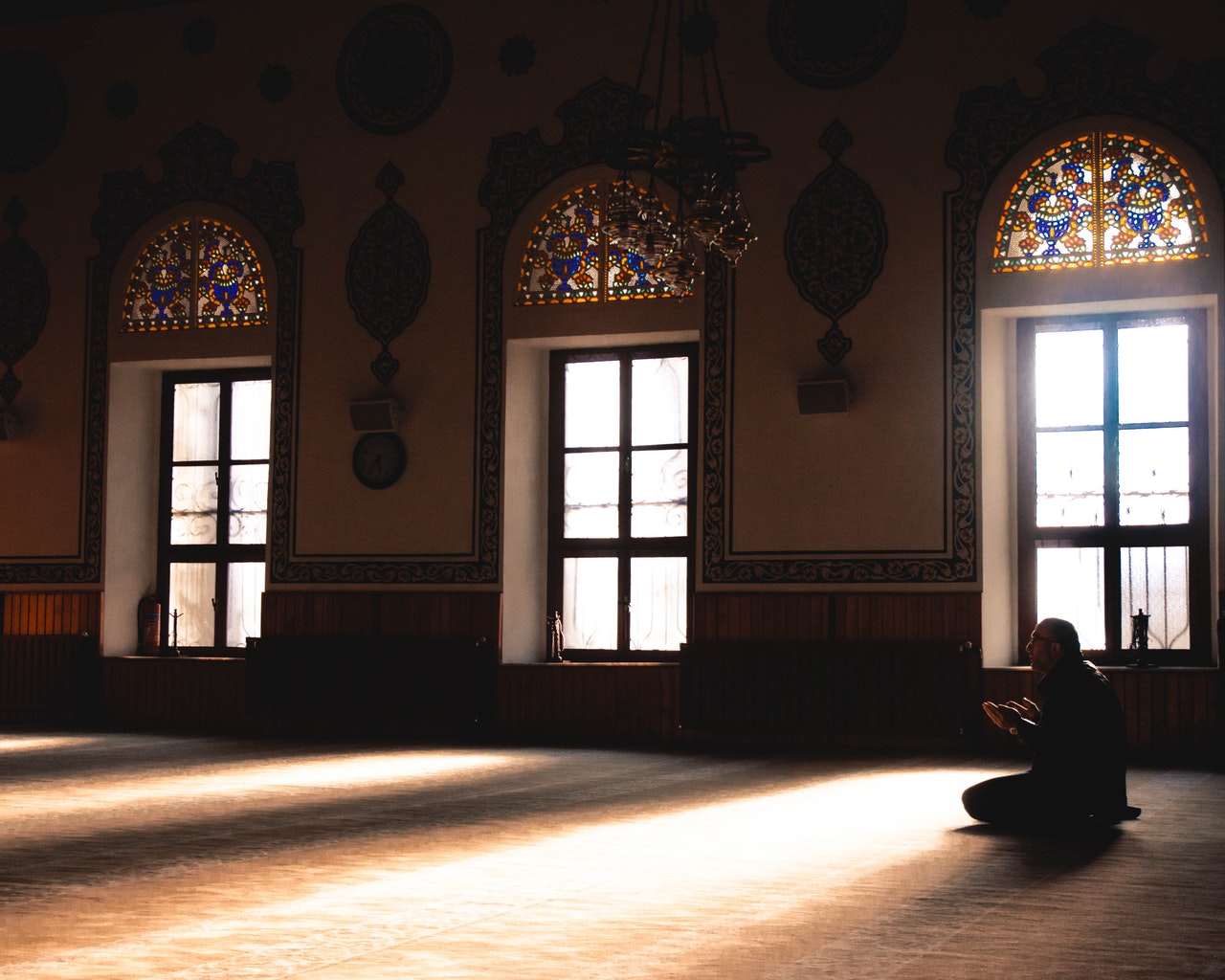