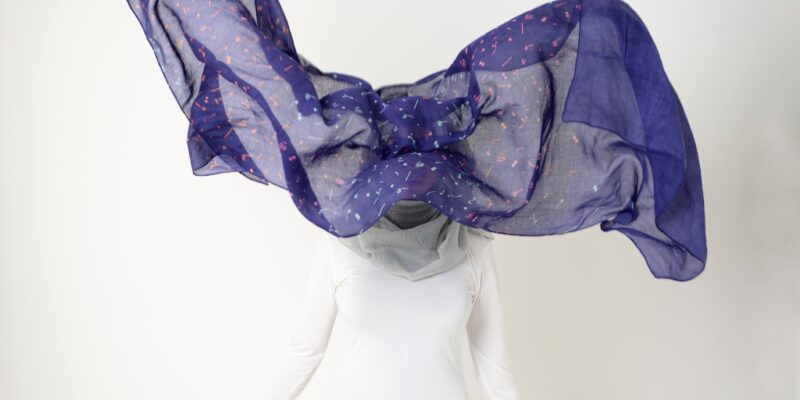 Ruh Al-Alam is an award-winning designer and co-founder of Archetype, a London-based specialist design agency with clients such as BBC, Netflix and Google. With a focus on localisation, adaption, original branding and digital development in multiple languages across the world (including Arabic of course).

When brands expand into new territories, they often look for ways to be seen and recognized in a local context without getting lost in translation. These new markets may pose a branding challenge when faced with a whole new language and culture. So, how do you truly translate your brand message into a language and design tradition that often has its own unique nuances and tastes?

How To Translate Brand Names Into Arabic

The first element of a brand or product that often falls victim to poor transcreation is the logo itself. Rather than using experts who can advise on local design, typographic heritage and execute with sensitivity to the market, brands often rely on agencies or designers who are alien to the locality they are designing for.

This is sometimes even the case with designers or agencies based in the territory and are very unfamiliar with their own local design traditions (there is a whole host of reasons for this, from globalization, lack of academic courses to being self-taught or working in a design-bubble – a topic for another post!).

The point of this post is to show where and why these attempts at Arabisation of brand identities go wrong and why it is crucial that corporations and organizations take much more care in how they handle their identity.

Brand Names Translated Into Arabic: Some examples of what NOT to do

The Element of typography is very important not all types of fonts are appropriate. Let me demonstrate

This above logo is so distorted that it would take a typical Arabic reader a moment to figure out the letters. It pushes legibility and design to the very edge and fails to reflect the brand’s original logo.

This Arabised version of this well-known brand is a Frankensteinian version of its Latin counterpart. It has poor proportions, uses serifs from the Latin and feels alien to Arabic.

This logo is one of the worst attempts to mimic the western Latin identity and forces the Arabic to contort into weird oversized forms to try and reflect the original. It may not be the official logo in Arabic, but it should be reconsidered due to its poor execution.

This S logo in Arabic has a lot of issues with the way it forces the Arabic (N) to dip below the baseline, as well as the Arabic (S) to have unnecessary cuts in the letterform. Whilst not as bad as some others, it still doesn’t quite look finished or proportioned correctly.

Another well known designer-label brand, has had an Arabic sign made that wholly adopts the western typographic styles at the expense of the Arabic.

Unless designers or agencies address the problem, brand owners are usually unaware that often Arabic isn’t meant to imitate the original logo in its entirety. Since it has its own rich design and art tradition spanning over a thousand years, it can quite easily achieve a similar result that is relevant to the context. This process of choosing what is the right direction for an Arabised version of the logo has to be judged on a case by case basis.

An example of good emulation and not imitation was achieved with the logo below, where the Arabic adopts a classic calligraphic script (Thuluth Jali) to match the same ‘design language’ that the original has. Without the need to chop up the Latin to form the Arabic variant, this now-famous logo is recognised across the Arab world and is synonymous with the beverage brand even when the original is absent.

To reverse the role here; the Emirates brand originates from the Middle East (UAE) and it maintains an Arabic logo (with a calligraphic influence) but adopts a Latin typeface that isn’t too stylised that it looks like ‘Alibaba’ or ‘Aladdin’ type. Even though there are still some issues with this logo, a fine balance is still achieved.

The Dunkin’ Donuts logo is another good example of the Arabic logo transcreation done fairly well. With the same forms maintained, this adaptation is far easier to achieve as it doesn’t pose the same issues other logos face such as variable widths/thicknesses, serifs and calligraphic styles.

What to note when approaching an agency or designer?

There are several things to bear in mind if you or your company is thinking of making an Arabic adaption of your brand or thinking of updating an existing one:

Every brand and logo should be considered on a case by case basis, while I have picked on a few common issues, brand owners should always be fully informed of why an adapted visual identity maintains a specific aesthetic style or not.

Halalop Editor’s Note: Another well-known Arabic brand expert has shared with us on How To Brand Your Startup and if your target market is Muslim women, you’ll find this article, How Brands Should Market Themselves To Muslim Women, an interesting read.

Ruh Al-Alam is an award-winning designer and co-founder of Archetype, a London-based specialist design agency with clients such as BBC, Netflix and Google. With a focus on localisation, adaption, original branding and digital development in multiple languages across the world (including Arabic of course). 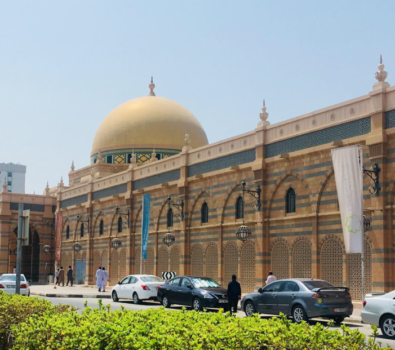