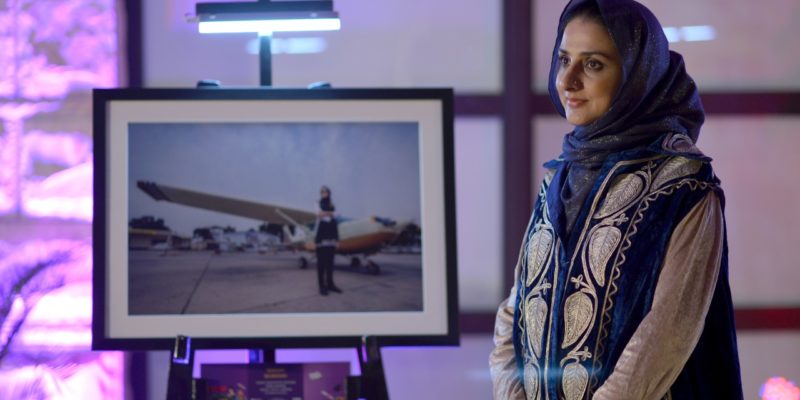 This Pakistani female scientist has invented a technology that can combat global warming arising from airplanes’ vapor trails by turning them into artificial rain.

The scientist is Dr. Sarah Qureshi, an aerospace engineer, who developed a contrail-free aero-engines to fight climate change. She is also the CEO and founder of her company, Aero Engine Craft Pvt. Ltd.

How Aeroplanes Add To Global Warming

Contrail is short for condensation trail, which is essentially vapor trails left by airplanes as the planes soar high in the air. The water vapor from the airplane’s exhaust become frozen and form a line of clouds behind the airplane as they pass through the sky.

New research has discovered that contrails will cause more global warming, estimated at triple the effect by 2050. Another study done in 2011 estimated that contrail clouds contributes five times more to atmospheric warming than all the carbon dioxide produced by airplanes.

The technology to create contrail-free aero engine is based on a smaller engine fitted behind the aircraft. When the water vapor is released from the aircraft’s engine, the vapors are contained and stored within the aircraft. The water vapor will accumulate in the ship and will only be released before landing, at lower altitude levels.

A Two In One Solution

As contrail is not released into the atmosphere, this firstly reduces global warming.

The vapor which is collected in the newly invented device will then convert into normal liquid water, where it can be released as artificial rainfall when the aircraft reduces altitude.

“When you take a step, the paths open. I got scholarships for masters and PhDs, and that’s how things went. “

“I have students who say we want to do this but they say that there is no future in Pakistan.”

“I tell them that the scope of anything you make yourself. You just have to be passionate. We need to give confidence at the individual level, especially to women. Must be encouraged that you can!” 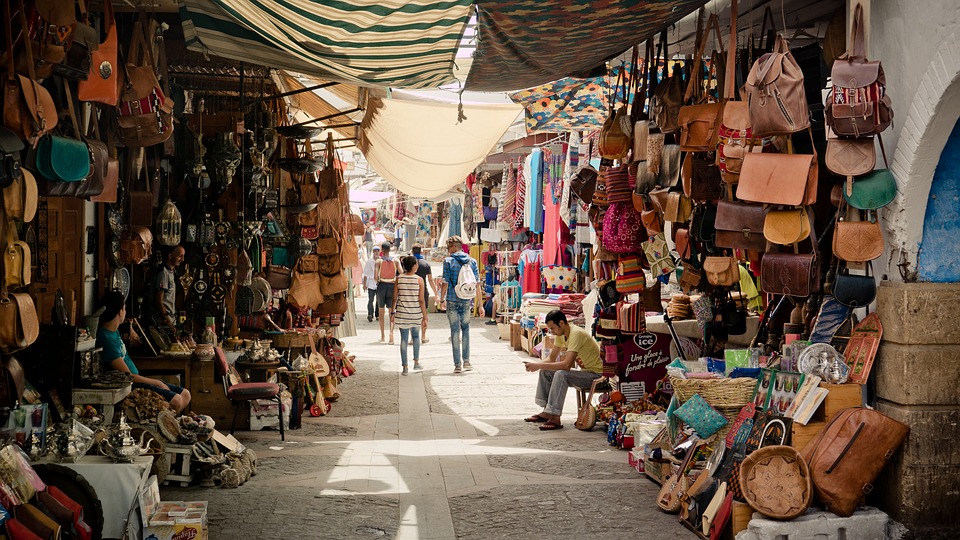