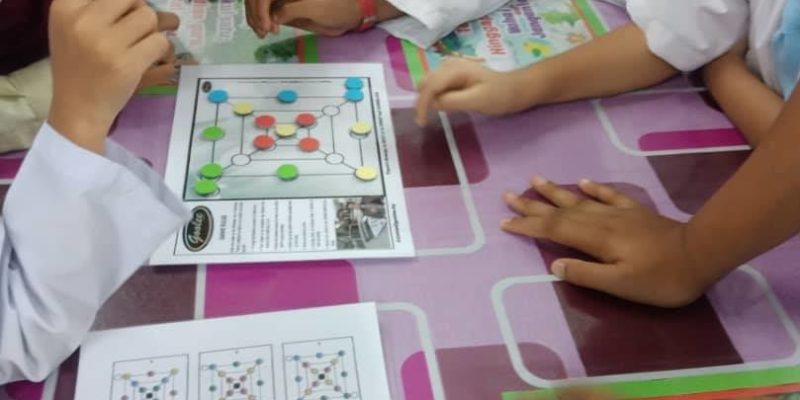 Have you played a game and you just can’t stop. I found this game called GOOLEE  by accident when attended a team-building camp. The first reaction that I had is a thought that this kind of game needs to be in every Muslim’s house.

An interesting thing happened while I was playing that game, I was so engrossed with the game that I approach the inventor to buy the game. He said it is not for sale, it is a prototype, I pleaded, negotiated tried everything just to own that game.

The point I am trying to make is that the game is so addictive, that it is hard for you to stop. This is true even for a person like me, who never wins anything, sucks at competitions and tries to avoid video games at all cost, not because of principles but more because of protecting my ego. So I told the inventor that I want to write a review about the game.  So now I have to keep my promise.

Why Goolee Should Be In Every Muslim Home?

In this era of technology where apps over with over realistic graphics are dominating over board games. Why should this game be in every Muslim home?

There is a simple reason behind it. What makes Goolee superior is it is designed to nurture strategic thinking, focus and problem-solving. Goolee succeeds where many other products with good copywriting claim to do fail

Yet Goolee has it’s own history, Dr. Kamarulzzamman or better known as Dr. Zieman, first designed that game, it was to keep his corporate students busy in his ‘self-activation’ course. It was supposed to be part of the activity in his talks, but accidentally he discovered the potential of his invention.

A project manager and his team who were working on a project stumbled on a problem that nobody can solve. They tried every idea in the book but still reached a deadlock. So the project manager gave up on finding a solution and start thinking about what is the worst-case scenario. The worst-case scenario was that he would lose his job. That very idea terrified him. How will he pay off his mortgage payment?

So to take his mind off his seemingly unsolvable predicament, he started playing with the game which happens to be on his desk. After a while, he felt a lot calmer, but yet determined to finish the game. Suddenly, the answer to the problem that he was facing in his project popped up out of the blue while playing the game.

He found a solution to a  problem that a team of engineers can’t seem to overcome. It was like the board game had magical powers. No, there is no Jinn in the board game and it has no magical powers, the board game simply does two things: one is detached his problem from his emotions, secondly it forces him to focus on priorities, thirdly it guides him to take one step at a time.

Another story is about a Professor who tried the. play the game for 40 minutes and then gave up and blame the game as unsolvable.

There is a simple reason why a Professor failed in solving that puzzle. Unlike the project manager who played Goolee to relax, the Professor was using his conscious mind to solve the puzzle. He was looking at the overall picture instead of taking one step at a time. So he was preventing subconscious mind from doing the work.

While the project manager approached the game as an object of relaxation, this opened up his subconscious mind. When your subconscious mind is at work, it can solve every problem that may appear to be unsolvable by people who are stuck in the noise of their conscious mind.

In my humble opinion after years studying and interviewing great people, I personally think that this is a board game that every Muslim house should have. It will train your children from a problematic mind to a problem-solving orientated mind.

You can actually download the digital version of the game from Google Play Store ,just look for Goolee. Try it for yourself. 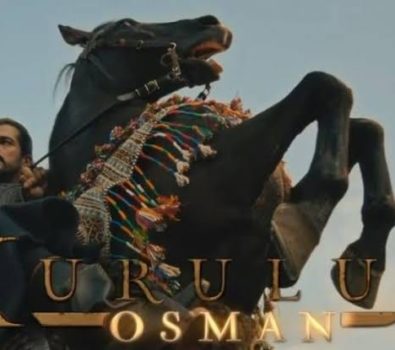