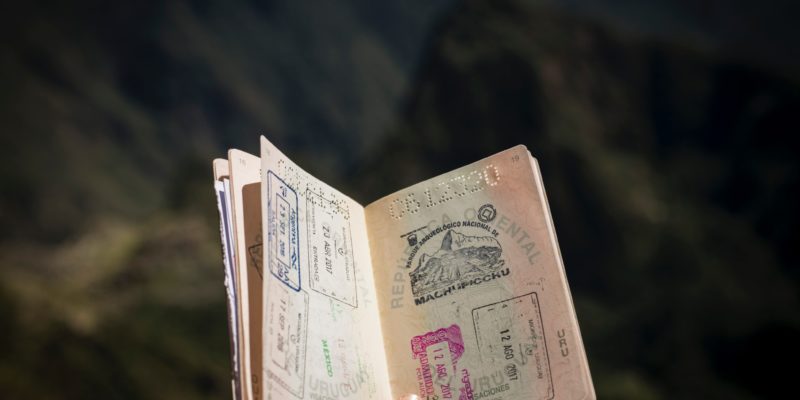 Asma Qadah left her cushy corporate job to live her dreams Now she is a travel blogger who writes in Arabic on her travel journeys throughout South East Asia and Europe. She’s a Malaysian blogger who started her career in the corporate world for several years before leaving it all behind to be a full-time travel blogger.

We spoke with her to discover her journey of career and lifestyle change, as well as her travel experience.

Interestingly, Asma blogs in Arabic, on her sit, a-qadah.blog . Unlike most Malaysians who are more fluent in English than in Arabic (in addition to the national language, Malay), Asma was born and raised in Saudi Arabia. She moved to Malaysia to pursue her tertiary education, and later on to start her career in Kuala Lumpur.

Why Blog in Arabic

Asma chose to blog in Arabic about Malaysia when she realized that there was still insufficient information for the Arabic-speaking audience to know about traveling in Malaysia. As a foreign-born and raised in a foreign country, discovering her own country via Malaysia holiday destinations became her hobby.

“Until now, there are still not many travel bloggers who write in Arabic. The niche is still untapped. There are still a limited number of Arabic writers who would do ghostwriting.”

While still having a corporate job in Kuala Lumpur, where she worked in promoting the Halal industry, she discovered one day that the money she earned from her blog was more than her corporate job. This is partly because her salary is paid in Ringgit Malaysia )RM), and her blog earning is mainly in US Dollars, where on average, the exchange rate is RM4 to USD1.

Her blog earnings are mainly derived from affiliate programs, as well as advertisements on her website.

“My income from my side hustle was more than the corporate income. I was surprised that happened. I was thinking, Okay, now I can survive without having a corporate job’”.

Years To Be A Full-Time Traveler

“I had a side hustle, of travel blogging and travel writing and translation work. I would come home from the office at around 6 pm, and from 7 pm till 11 pm, I would dedicate the time  to writing.”

Her travel bug started to take over her, especially for the last two years. She had been traveling part-time for five years prior, while still working in the office.

“I would look forward to leaving KL during a long [public holiday] weekend, and just travel.”

Asma admitted that the transition to a full-time traveler was not easy. Her full-time backpacking means that she is now living a minimalist lifestyle.

As a backpacking traveler, she could manage to travel on a limited budget. This especially helps in traveling around South East Asia, where their currencies are still small compared to the major world currencies.

However, more than that, it is about changing one’s lifestyle to be a minimalist, living with few possessions.

“Things started to change for the last couple of years, especially in the last two years. I tried to save as much as possible because I wanted to travel. If I want to buy something, I would first ask myself, “would I use this?” before buying it”.

“Before, I would just buy it. You’d go to a shopping mall, and you’d come out with ten [shopping] bags, and then you’d end up not using it. Things you’d see as necessary, at the core of it, are not.”

“Your lifestyle will adjust to your needs. None of the possessions that I had before gave me the happiness I was looking for.”

“I can’t remember how many pairs of shoes I had before. But I can remember the best moment I had. It was actually in Laos when I spent time in a small hut, on a hammock, facing a paddy field with a mountain in the background. I didn’t even have to spend much money to enjoy that experience.” 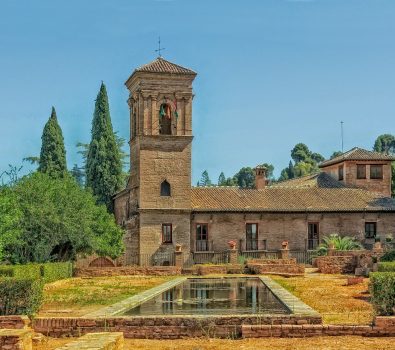