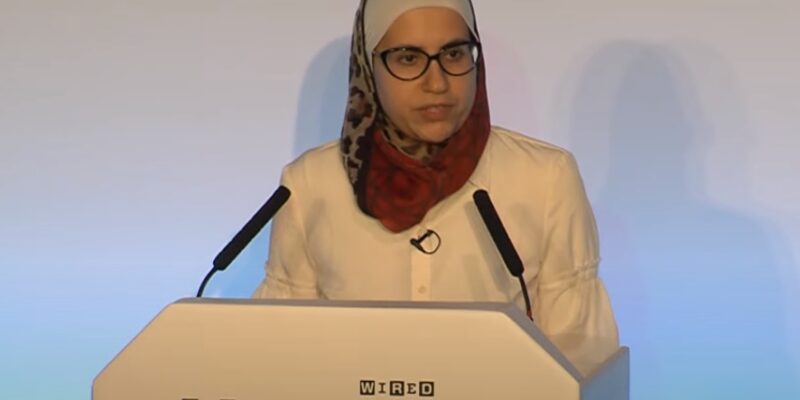 Developing a cure or a vaccine for Covid-19 takes a long time. Six months on since the disease was first discovered, over half a million people have died, and ten million people were infected worldwide. Scientists around the world are working on drug treatments and vaccines against this virus, although none have yet found a cure for this disease.

The Process of Drug Discovery

To find a drug to treat the disease takes a long time due to the process of drug discovery involves creating chemical molecules which are then tested over and over. The testing process is long and tedious and does not predict future complications.

According to Dr. Noor Shaker, “Whenever a disease is identified, a new journey into the “chemical space” starts seeking a medicine that could become useful in contending diseases. The journey takes approximately 15 years and costs $2.6 billion, and starts with a process to filter millions of molecules to identify the promising hundreds with high potential to become medicines.”

” Around 99% of selected leads fail later in the process due to inaccurate prediction of behavior and the limited pool from which they were sampled.”

Through her work at drug discovery start-up GTN Ltd, Dr. Noor Shaker worked as CEO where quantum science is combined with artificial intelligence to discover new drugs at a fraction of the current cost and time.

She currently is the founder of Glamourous AI, a UK-based Artificial intelligence (AI) drug discovery company, where their AI platform is used for the rapid discovery of new molecular compounds that inhibits the spread of the Covid-19 virus.

By using a computer to accurately calculate the properties of a molecule and predict its behavior, it would speed up the process of identifying a cure. Computer simulations via Artificial Intelligence could eliminate 99.9% of false leads. The bottleneck for drug development would then move from drug discovery to the human testing phases for safety tests.

Prof. Noor Shaker is the founder of AI-based company, Glamorous AI. She also was the co-founder and the CEO at GTN Ltd before leaving to start Glamorous AI.

Before starting GTN, she was a professor at Aalborg University in Copenhagen, Denmark in Artificial Intelligence and Machine Learning (AI/ML) with a special interest in generative models. She has more than 50 publications and 1000+ citations.

Prof. Shaker was born in Damascus, Syria, and studied computer science, and majoring in Artificial Intelligence, at the University of Damascus. She then continued her studies in Masters in AI at the Katholieke Universiteit Leuven in Belgium. It was during her tenure at Aalborg University in Copenhagen when the civil war in Syria broke out.

She was named as one of the BBC 100 Women of 2019, which lists 100 inspiring and influential women from around the world.

Moving From Academia To Entrepreneurship

Her move to entrepreneurship came about she discovered her mother was suffering from an advanced stage of lung cancer. By that time, she had twelve years of experience in AI/ML but she did not know how she could put it in practice and use her knowledge to help her mother.

She then left her position at the university and moved to London to join Entrepreneur First, a leading talent investor company that supports individuals to build technology companies and find co-founders. Entrepreneur First has mentors from the founders of LinkedIn, DeepMind and Paypal and backed by venture capital firms.

She met her co-founder Vid Stojevic, a quantum physicist, at Entrepreneur First, and together they founded GTN Ltd to combine their expertise to expedite the process of drug discovery.

Ultimately, Prof. Noor Shaker wanted to use her knowledge and expertise for the greater good, instead of just publishing academic papers, by helping to save lives. 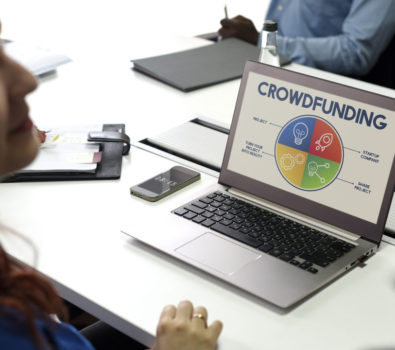