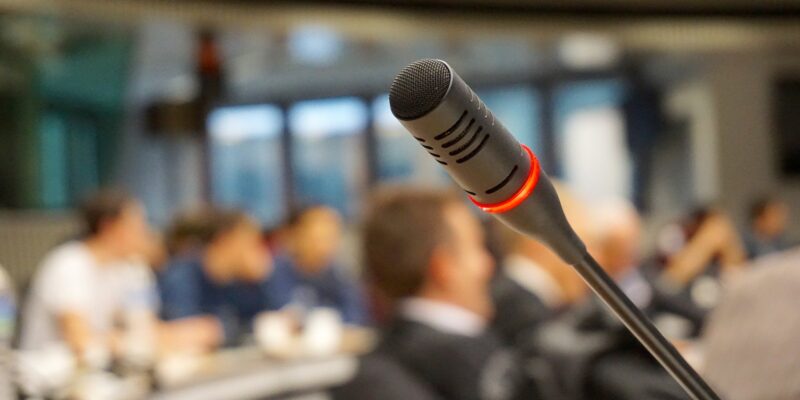 Sometimes when you have a noble purpose you still feel that you are not getting anywhere. You put in the work, day in and day out but results are not showing. This is when you need a mentor to guide you and sometimes give us the extra push that we need to go to the next level.

We spoke with brother Kamran Siddiqui, career coach and mentor, and author of the book, Talent Digger. He is born and bred in Pakistan but managed to establish himself as a leadership and career coach in Abu Dhabi.

Choosing a mentor a bit tricky, because it can save you years of effort. The wrong mentor can waste years of your life barking up the wrong tree. So how do choose the right mentor?

Some advice from brother Kamran.

How To Choose A Mentor

Choose someone who is better than you in a particular field. For instance, you’re an engineer and you want to improve your engineering skills and career. Therefore, you need to find a mentor who is a better, more advanced engineer than you.

Similarly, if you want to have a better person, you need to have a mentor who is better than you.

You will have more than one mentor throughout your life, and mentors will change, depending on which situation and life stages you’re in. This is only natural, as you grow in life.

A Misfit in The Workplace

When Kamran first started his job right out of college, as an engineer at a large engineering, heavy mechanical complex and fabrication yard, he felt out of place. A complete misfit.

He couldn’t stand the noise nor the dust of the engineering and fabrication yard. He felt he was a shy person and lacked confidence. Yet, his immediate supervisor, his manager, saw something else in Kamran.

“Kamran, would you believe you have an amazing ability to be a good trainer?

Kamran wasn’t so sure. He thought that his manager was just being kind, given that Kamran felt that he lacked confidence. However, his manager- mentor kept insisting on that point, until one day, his manager told him to lead in a meeting. The meeting, which turned into a small training session turned out to be a success and Kamran finally realized his true potential.

When he left his engineering job, he met his manager-mentor and thanked him, and asked him what he can do in return. “I would like to do something for you. I’m not the same person I used to be and I am now better, thanks to you. Please tell me what can I do for you?”

At first, the manager was reluctant, saying that it was part of his job. However, Kamran was insistent, and finally, his manager relented.

“Alright, then there’s one thing you have to promise to do this. Because I coached, and mentored you, and you said it made a difference for you. Now, in your professional life, in your career, to reach some of that professional level where you feel that you can contribute something to the people, that you can do something good for the people, you have to promise you can do that.”

Kamran replied with conviction, “I’m going to make it happen” and shook his manager’s hands. However, he didn’t realize what type of commitment he was making at that time. That was at least a decade ago.

Now, whenever Kamran is conducting a training session or public speaking, he feels that he is honoring that commitment he made years ago.

How To Be A Motivational Speaker & Trainer

Brother Kamran shared his tips on being a motivational speaker and trainer.

Firstly, the inner ability to communicate well with others.

Secondly, to create a bigger purpose for yourself. It’s not like teaching a course. It’s not about the subject you’re teaching.

It’s about sharing your knowledge, your experience, where speaking and training become the platform where you can make a difference for people.

When you speak from your heart, you’re not there to impress people. Rather, its to impress upon them certain values

Thirdly, identify your niche. You should identify an area of expertise, work on improving your expertise.

When you put your heart and soul into this, you end up building a brand for yourself as a trainer and speaker.

What Is A Talent Digger

Kamran used the oil and gas as the metaphor for the basis of his book, Talent Digger. The oil and gas reserves are underneath the surface, and they stayed dormant for centuries. People were unaware of a huge amount of assets, in the trillions of dollars, were sitting underneath their surface. They lived a basic life during this time,

However, when they were able to identify the assets they have underneath their earth’s surface, and brought in technology to dig down to the oil reserves, refined the oil and took it to the right market, then the world changed.

The premise of his book, Talent Digger, is that we, as humans, are being blessed with such a huge amount of capacity or innate talent, that people themselves are unaware of.

These people are the only ones that have to realize the amount of talent that been given by the Creator. They now need to take the trouble and dig down to their own reserves, refine it and take it to the right market.

“You are the talent digger. You dig your own talent reserve of that blessed potential, and you have to take it out.”

Kamran is committed to leaving behind a legacy.

“Whatsoever I learned in my life, I’m going to leave it as a positive legacy for my family, friends, community.” The lessons he shares are by way of articles on LinkedIn and Youtube videos. 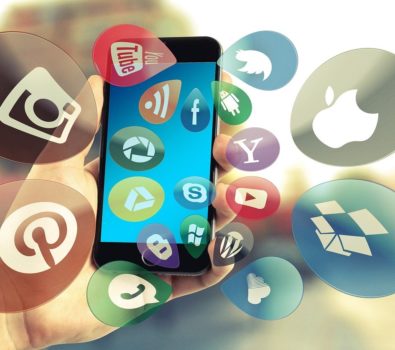