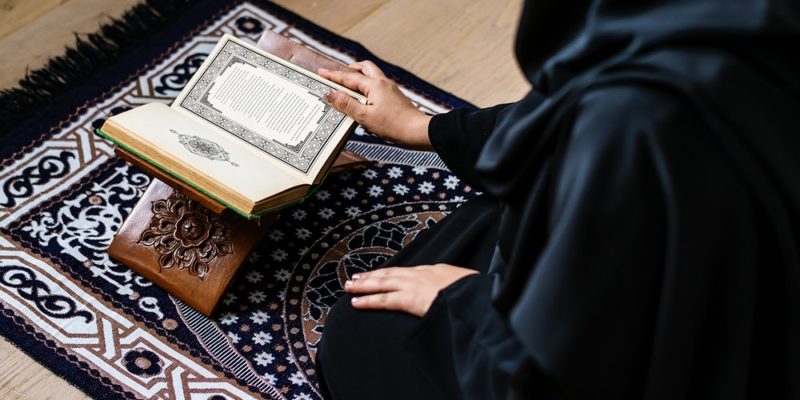 We covered Mudaf Mudaf Ilaih (Possesive Noun) in earlier lessons which is a term used to show possessions. When we talk about possession in linguistic terms it always involves 2 things one is the object of possession and the second is the owner.  You have to bear in mind that it may refer to something other than an object like Hindu’s extremism or Wuhan’s coronavirus. So it does not necessarily have to be a tangible object it can be an idea or concept.

In Arabic, the object of possession must come first and the owner or possessor must come after it. In order to qualify as Mudaf Mudaf Ilaihi the possession must be light. Arabic words by default are heavy meaning they have the ‘n’ ending sounds like Muslimun, Musliman and Muslimin. The light version is without the ‘n’ sound such as Muslimu, Muslima and Muslimi. Secondly, the possession i.e the first word can never have ال (Alif lam) in front of it. This first word is known as Mudaf which is the object of possession and the second word is known as Mudaf Ilaihi which is the possessor.

The only condition that the second word (possessor) has to meet is it must be Jarr which means it normally ends with a kasrah (ee sound). The second word is known as Mudah Ilaihi

In some countries, you have a group of people that do not follow the rules, like ministers who have a police escort. They don’t have to stop at a red light. Another example is people who work in an embassy in a foreign country they normally have diplomatic immunity meaning they cannot be arrested or prosecuted.

Here are words that have a similar diplomatic status; they are accepted as mudaf whether they follow the rule or not. Here are the words that can be called as Diplomat Mudaf.

So when you come across these words listed below in the diagram you don’t just take it at face value that they are Mudaf. 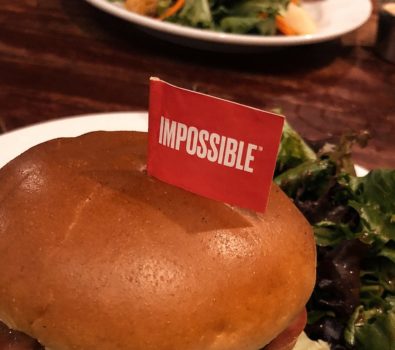