I am asked this question quite a lot “What is halalop is all about?”  Often I would give a generic and boring answer like Halalop is about showcasing Inspiring Muslims. But that is not the right answer. Here is the correct answer. Halalop.com aspires to break the mental barrier in the Muslim mind. What kind of mental barrier?

Muslims face the Kaabah 5 times a day, that is their Qiblah. As soon as they give their salam. Their Qiblah turns to the west and the US for practically every decision that’ll make. We may do it to conform to international standards, to be politically correct, or just following what other people are doing.

The mental barrier I am talking about is this false belief that everything GREAT can only come from the west. Maybe you disagree you are entitled to your opinion. Maybe you are not one of those that are suffering from this Muslim mental paralysis (MMP). Like every disease, there is a way to test it. Whether you are positive for MMP or not can be easily discovered simply by posing one question.

When Mark Zuckerberg said Muqaddimah by Ibnu Khaldun is a good book,  did the value of the book increase in your mind? This is the mental barrier we all suffer from, we only value, our knowledge, heritage and history once it is recommended by the non-muslim. It is because deep inside we still think that everything great can only come from western blonde hair and blue-eyed person. But what does this have to do with halalop.com, everything! Perhaps a story would demonstrate my point better.

How a building change the world

Still, they think he is a lunatic but at that time he is calling the shot in Malaysia. So they had to listen to him. Many thought it was not going to happen, even if it did, the building is going to crumble after a few years if not after a few days.

Despite all the skepticism, KLCC is still an iconic building that stands tall towering over skeptics and admirers alike. It literally put Malaysia on the map. Prior to that Malaysia is only known as ‘that country between Singapore and Thailand’ So when Malaysia build not one but two tallest buildings in the world. It shattered the mental barrier in the region.

KLCC set in motion a paradigm shift in the world. It was the first tallest building outside America. When people realized this, it shattered their belief that the biggest, tallest, and greatest can only come from the US and the west. Soon after that we start to see tall buildings mushrooming outside America, Taipei 101, Shanghai Tower, Burj Khalifa and in 2021 it is going to be Jeddah Tower, and then it will be taken over by Dubai Creek Tower in 2022.

It all started with an idea and conviction of making something which seems impossible a reality. That is what halalop.com is trying to achieve, removing the Muslim mental restriction that great things can only come from the west.  Because Muslims are the best community that ever been brought forth for mankind as stated in Surah Al Imran Ayah 110.

There was a time when Muslims were revered, people in the west started to name their children Umar and Usman, just to sound cool. So it is not an impossible dream it is just reviving a status quo that once was.  And with your help and support will do it one story at a time. 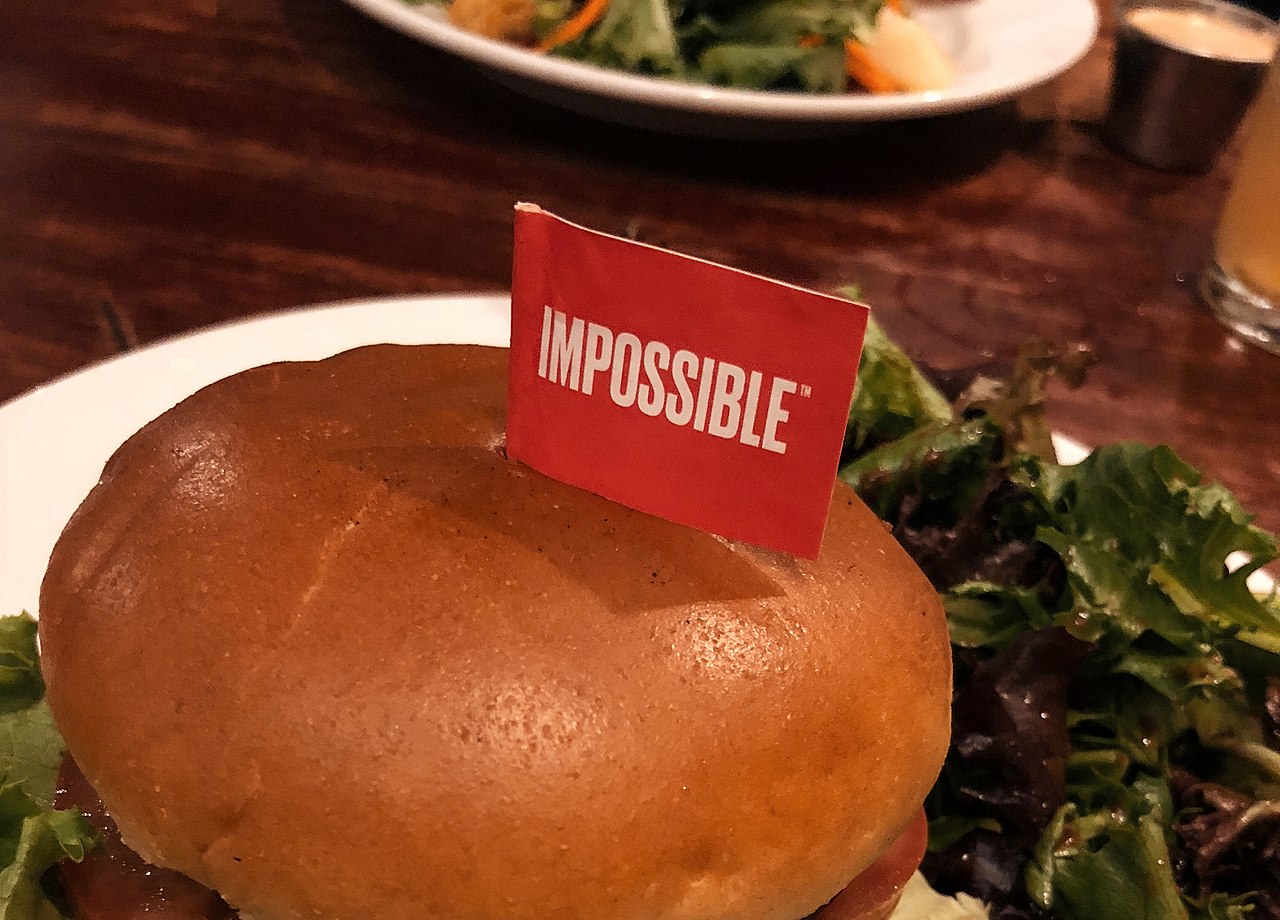