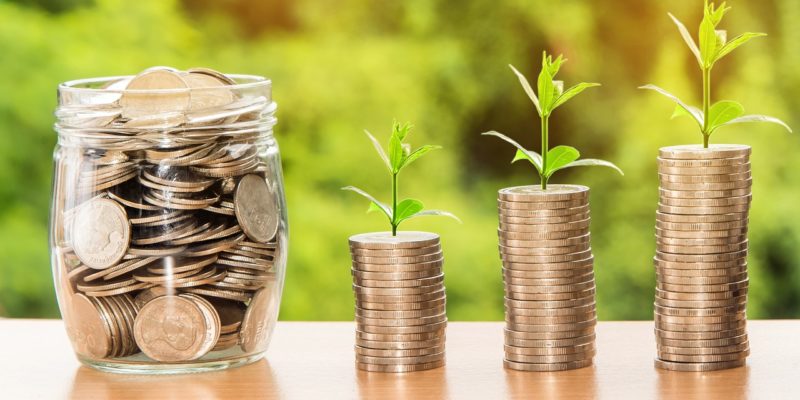 Do you have an idea to start a business catering to Muslims in the halal economy? Perhaps you already have a halal business up and running, that caters to the Muslim community. Except now, you’re looking for funding for your business or idea.

Firstly, halal business is more than just halal food. It’s about doing business that is Islamically permissible and catering to Muslim consumers.

If anything, enabling the Muslim community is a form of a good deed and will be your investment in the Hereafter. If that’s not convincing enough, then the following will definitely interest you.

The Global Islamic Economy is estimated to be at USD 2.1 trillion in 2017 and is continuing to grow to USD 3 trillion by 2023, according to a report published by Thomson Reuters in collaboration with Dinar Standard. The global halal economy consists of halal food, Islamic finance, halal travel, modest fashion, halal media and recreation, halal pharmaceuticals and halal cosmetics.

How To Get Startup Funding?

Perhaps you only have a prototype or have just started your business. For companies with businesses that have been operating for a while (more than 3 years), the options to seek funding are wider, as banks (including Islamic banks), catering to small and medium enterprises (SMEs) have many financing programs available.

The Difference Between Angel Investor, Venture Capital And Private Equity

The stage of business determines which type of investor would be interested in your startup:

This article intends to explore funding options available to those who are seeking funding for their Islamic-based startups.

If your startup is Islamically permissible but caters to a wider (non-faith based) audience, typically there are more funding options available for you. However, if your startup is focusing on the Muslim audience that is within the Islamic framework of halal, then your early funding options are limited.  According to the Global Islamic Economy Report 2018/19, the bulk of private investments in the Islamic economy are in private equity (see figure below). Angel investors only account for less than 1 % of private investments in the Islamic economy.

However, for those seeking seed capital, funding options are quite limited. Essentially, early funding is available from these three types of funders:

Depending on your location, you might be able to get funding from individual investors who are interested in the Halal economy.

We’d suggest that you start to look into angel investors who reside in the top fifteen countries for Halal economy, as per the report by Thomson Reuters with Dinar Standard.

The Top 15 Countries in the Global Islamic Economy

In addition to the list of individual angel investors, we’d suggest to look into a network of angel investors. One such network that focuses on the halal economy is Falcon Network, which is based in Dubai, although its looking to fund startups across Asia and Africa.

They’re opening a funding application round this month, in November 2019. They have already invested $450,000 into six startups since they began last year. Over 200 startups have applied from 46 countries at the last round.

As stated earlier, if you are a startup that is Islamically compliant (shari’ah compliant) but not specifically focusing on the Muslim Halal economy, there are many options available.

For this article, we’re only focusing on those that are targetting the Muslim consumers, in the halal economy. As such, we have only found one accelerator that focuses on the Islamic economy, which is also based in Dubai. Goodforce Labs is a startup accelerator focused on ethical startups in the Islamic economy and halal sector.

Islamic Crowdfunding To Fund Your Startup

“The Islamic economy remains dominated by small and medium enterprises that have much promise but are not big enough yet. As such, angel investors and micro-investment options, such as crowdfunding platforms, should be a first step to obtaining critical funding.” source: Global Islamic Economy Report 2018/19.

In return for the money invested by the investor on the crowdfunding platform, the recipient of the funding will offer one of these types for the funding received:

We’ve looked into the equity crowdfunding platforms for the Islamic economy. However, they do not work directly with startups or businesses that seek funding, rather they work with intermediaries which offer micro-financing. In this manner, they act similar to a fund manager, that spreads its risk across a number of businesses.

Financing crowdfunding works similar to a bank, for the business looking for funding. Such a platform looks for a business that is already established for a minimum of 2-3 years and has generated a cash flow. Funding is typically for asset financing, or invoice financing, and is relatively short term, less than a year.

Launchgood, as mentioned above, is an Islamic crowdfunding platform that caters to charities, as well as to entrepreneurs seeking funding. For the latter, typically it is reward-based, meaning the entrepreneur will offer a product in return for the donation.

China-based venture capital, Gobi Partners, has set up a fund specifically to invest in the Islamic Digital economy, which they termed as Taqwa tech.

Which Is The Right One For You? 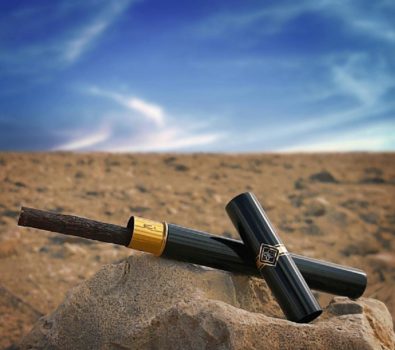