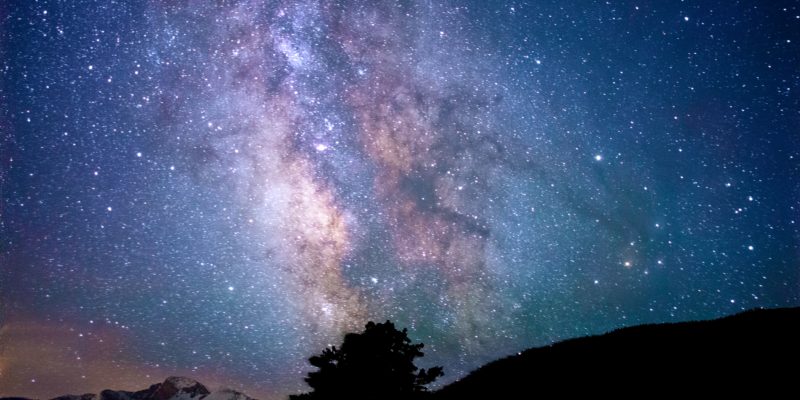 Today is the day of Isra’ Miraj, the historic night journey when Prophet Muhammad (s.a.w.) traveled in one night from Makkah to Baitul Maqdis (Jerusalem) and thereafter the ascension to the seven heavens above.

The lessons of Isra’ wal Miraj are many for us to think about and apply today. This is even more applicable in today’s trying times of a global pandemic.

Today’s global pandemic is causing fear, panic, stress among us. As many countries are imposing their citizens and residents to stay indoors, limit social distance, and even imposing lockdowns, these not only cause people to be worried, some have lost revenues in their businesses, and even going out of business. Yet there are lessons we can take from the after-events of Israk Miraj that we can apply to our situation today.

Israk wal Mi’raj is a miracle that happened to our Prophet Muhammad (s.a.w) which consisted of two miracles. The first miracle was the night journey where he traveled from Makkah to Jerusalem in one night.

The second miracle was Rasulallah (s.a.w) ascended to the seven heavens above. Along the journey of each of the seven heavens, he met with other prophets of Allah, such as Adam (a.s.), Yahya and Isa (a.s.) , Yusuf (a.s.) , Idris (a.s.) , Harun (a.s.), Musa (a.s.) and Ibrahim (a.s.). It was when he received the commandment to pray the obligatory prayers (solah) of 5 times per day and the changing of the qiblah from Jerusalem to Makkah.

Prophet Muhammad (s.a.w) first narrated his experience to his wife, Khadija, and his best friend, Abu Bakar. It was only after that he told the rest of the Muslim community and the people of Quraysh.

However, as it was a miraculous event, the disbelievers did not believe him and instead mocked him, and called him a liar. This was a time of the early days of Islam, when the Muslim community was still small and weak. It was recorded as the year before the Hijrah year, that is the year before Muslims migrated to Madinah from Makkah.

Every year we remember Israk Mi’raj but and take lessons from it. Rarely, people relate to the ascension to the seventh heaven with what happened before it. This year it as we once again remember Isra Mi’raj and it comes at the most relevant time. In the midst global pandemic of coronavirus, where many countries are under a lockdown or at the very least social isolation. Food is in short supply in stores due to panic buying and we are deprived of even praying in congregation at mosques.

Interestingly, before Israk Mi’raj Muslim was going through tough times, they were facing a social and economic boycott from the Makkans, which meant Muslims then could not buy food and essential goods from the Makkans and no one would talk to them. Rasulallah (s.a.w) was also not able to pray at the Kaabah as it was still filled with idols and he would have been harmed by the non-believers.

That was probably one of the lowest time for the followers of Rasulullah (s.a.w). That was also the time when Rasulullah (s.a.w.) was stone by the people of Taif when he tried to invite them to Islam.

In Malaysia, for example, the Tablighi Jamaat followers were hunted like criminals and humiliated. They are claimed to be the reason why coronavirus spread uncontrollably in the country Yes, they can be blamed for a lot Bid’ah and practices that are not from Rasulullah (s.a.w). However, they are also the reason why thousands of lost souls come back to Islam.

We are not saying that what we are experience now is comparable to what Rasulullah (s.a.w) went through.

Isra’ Mira’j is the tipping point

Isra’ Mira’j is the turning point where the event itself, is a recognition of the hardship that the Rasullah had to go through. After Isra’ Mira,j Islam just went from strength to strength.

Similarly what we are going through right now will subside and InshaAllah will be a turning point for Muslims for as an Ummah. All we have to do is hang in there because Allah’s plan is much better than any blueprint that all the brilliant minds can put together. 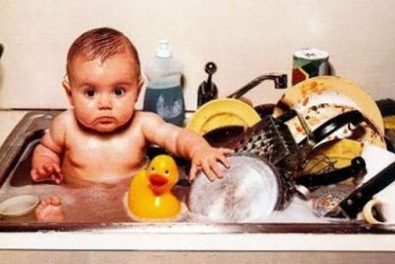