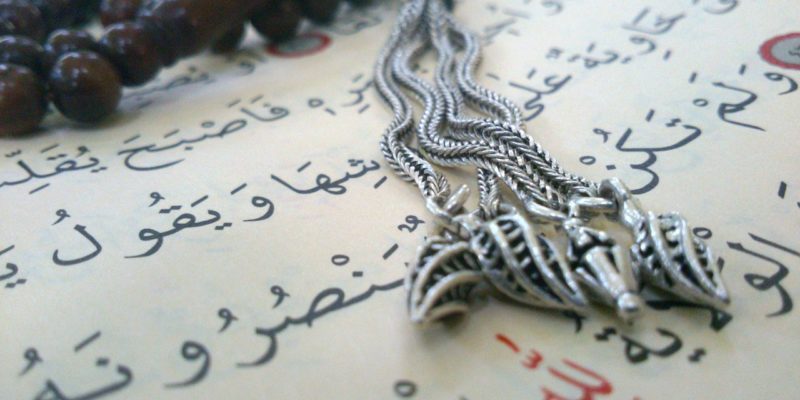 The sentence sequence in the Quran delivers powerful messages unmatch by any other written document in this world. A sentence in the Quran is either verb-based sentences or noun-based sentences. In Jumlatul Issimiyah the necessary component is Mubtada, either Khabar Mutaaliq bil or Khabar. As for Mutaaliq bil Khabar and Khabar, they can be present both at the same time, or it can be just either one.

Example from the Quran

Let’s take a few an example from the Quran. The purpose of these examples is to familiarise ourselves with the change of sequence and what it does to the meaning. The easiest example would be

In the example above the first thing you need to do is identify the Mubtada  and in this case, we know that Mubtada is one of three things. It is either rafa’ or harf nasb or an independent pronoun.  It is clear that the word Al hamdu ends with a dammah so it must be the Mubtada.

What about the words Allahi which consist of two words. In order to qualify as a Khabar they must end with rafa’.

But the dammah sign which needed for it to be rafa’ is nowhere to be seen in the second part. So it cannot be khabar but it is Mutaaliq bil Khabar. What about the translation of the words Alhamdulillah. The most closes to accuracy in meaning is All praise and gratitude are for Allah. This is not the exact meaning but it is one of the closes according to Shaykh Nouman Khan

Now let’s look at another set of words in a Jumalatul Isimiyyah. This time the sequence is changed. This sequence can be found in Surah Al Jatsiyah Ayah 36.

In the above example, the Mutaaliq bil Khabar is at the beginning and the Mubtada is at the end.

The sequence is now Mutaaliq bil Khabar followed by Mubtada which is not the standard sequence. What is going on here? Why they switch places, in most translations you don’t see the difference in the meaning.

But when this happens it shows EXCLUSIVITY. The meaning has changed from All praise and gratitude are ONLY for Allah. 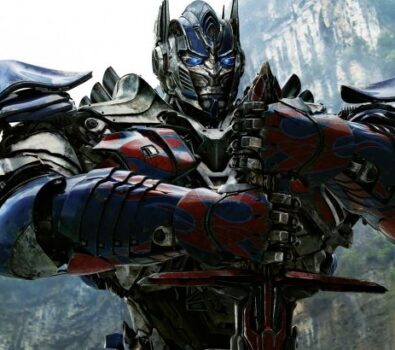